72072 Tübingen: District development in the French Quarter for 2,500 residents. Around 150 businesses with around 700 jobs have been established. Leisure, shopping and service facilities are planned in the quarter itself or are partly available in the immediate vicinity of the quarter. This is a conversion area with former barracks of the French Army; conversion of the massive barracks buildings, which are worth preserving, to multi-storey housing or redensification on vacant, cleared areas. Completion: 2012 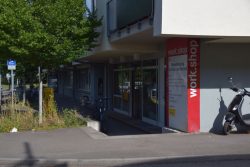 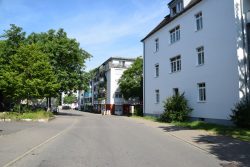 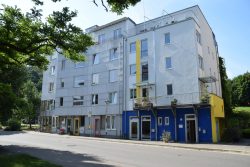 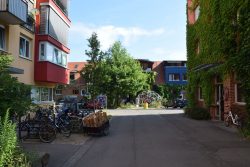 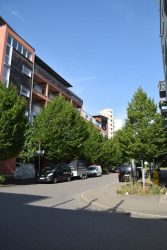 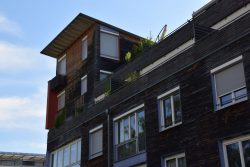 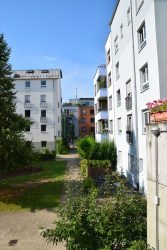 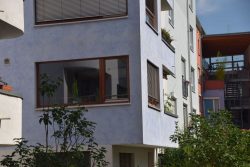 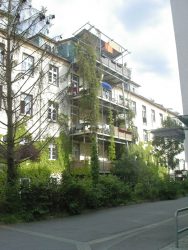 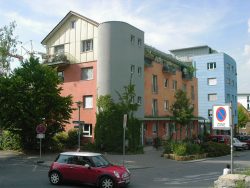 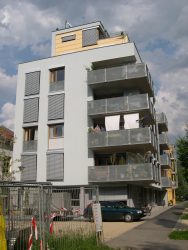 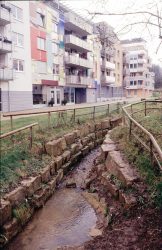 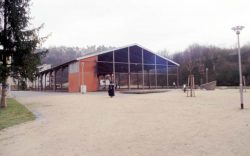 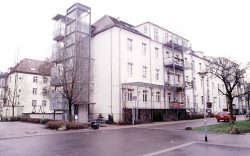 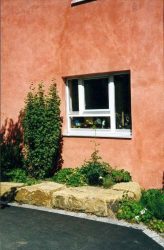 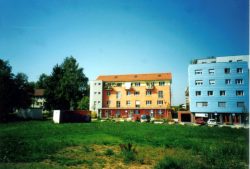 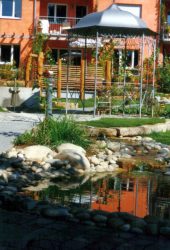 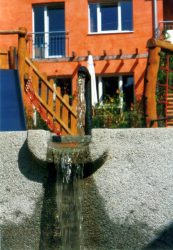 30 Years DASL Special Award for the French Quarter in Tübingen

In the ARD documentary, the two Sustainable Settlements
Stellwerk 60 Cologne Nippes and the French Quarter in Tübingen.